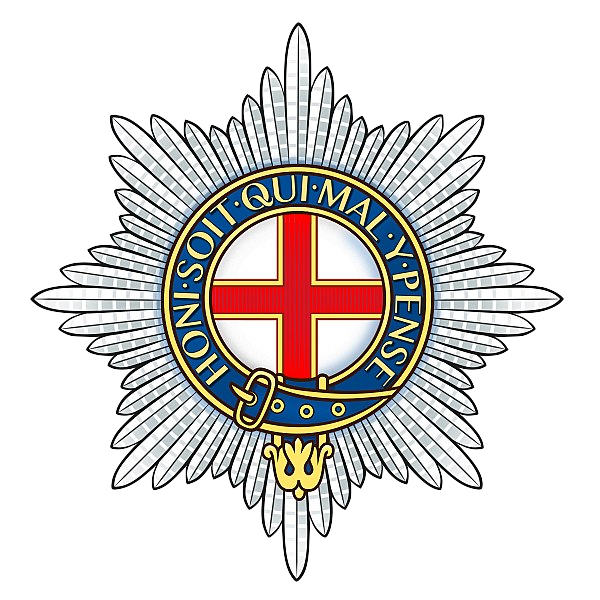 Search for British Army soldiers who served with the Coldstream Guards from the Napoleonic era in 1800 until the onset of the Cold War in 1947. Learn about your ancestor's military service, the wars he fought in, key information about him: when he enlisted, when he was wounded or discharged; when he transferred or died in the service of his country.

The majority of these records comprise a digitized image and a transcript which serves as a finding aid for that image. There is one enlistment register for 1915 covering the regimental numbers 16055 to 18093 for which there are no images.

The amount of information listed varies, but the records may contain the following information about your ancestor:

There are close to 130,000 records in this Coldstream Guards collection. Some men will feature in multiple collections meaning that you may find an enlistment register record, casualty details, details of service in one or more campaigns, gallantry award details and details regarding the man’s discharge or death in service.

The collection begins in 1800 with a small collection of courts martial records and the punishments meted out. This was in the days long before flogging, as a punishment, was banned. We can only grimace now at the number of lashes awarded to men who had fallen foul of military and regimental law; and marvel at how the hapless individuals even survived their punishments.

The largest collections are those which give details of enlistments and discharges. Enlistment registers can be particularly rich sources of information giving details about where a man was born, his age on enlistment, next of kin details and campaigns served in. The British Army was always considered to be the home for the single man with marriage very much discouraged. Nevertheless, soldiers did marry, in particular those who decided to re-engage to complete 21 years, often ending their careers as senior non-commissioned officers (NCOs).

Enlistment registers were maintained by the regiment, into these books the details that had been entered on the man’s attestation paper. Next of kin details in these books – usually a parent – were entered in pencil and then erased overwritten in ink if the man decided to marry. If he wanted to marry ‘on the strength’ and have his wife and children also looked after by the regiment, there were certain criteria that needed to be fulfilled, and the regiment would also make enquiries to ensure the lady in question was reputable.

Here too, in this collection, you will find casualty details: men who were wounded, were recorded as missing, became prisoners of war or who lost their lives in the service of their country.

A drummer in the ranks

126 Drummer John Maskell appears in this collection. Born in March 1880 he featured in the first issue of the Navy & Army Illustrated which was published on the 20th December 1895. There is a photo of John with a tall "Second Lieutenant Heathcote-Amory" who towers over him. John Maskell had only been in the army for about six months when this photo was taken, but he would go on to serve in the Boer War, and it is his Boer War record which you will find published here.